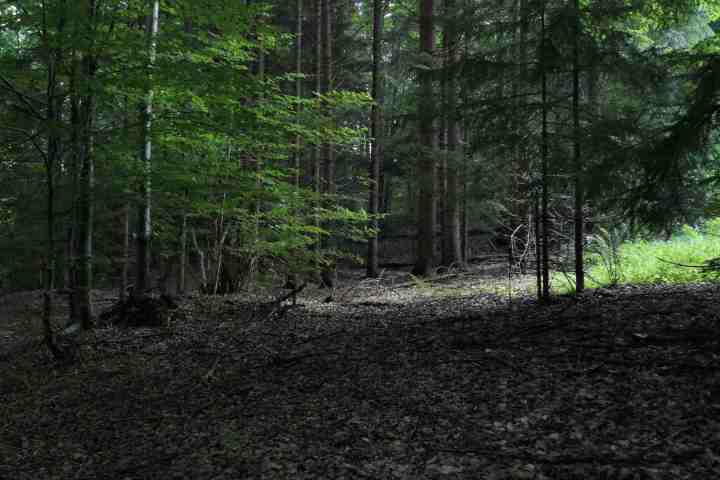 Woods have always been inhospitable for man, they are a habitat more suitable for animals that live in the humid and in the dark. Many of us are afraid and don’t feel comfortable in the woods. We mostly live in cities, and our bodies are used to paved roads, perpendicular walls, smooth surfaces, without gradients and with danger signs. No animals, no tangles, no mud.

Woods are places of mingling, where to meet the huge, uneducated, undefined, wild nature. Where to perceive the slow duration and an indefinite, unmeasurable space. To cross the woods you have to open paths in the freely growing vegetation. There are no streets, no coordinates to move. By experimenting with sloping grounds, and dark undergrowths, our perceptions have no grip, you can lose your orientation, and you have to find another balance.

The experience of the wood can awaken the ancient reminiscence of the environment from where we came before civilization, rediscovering a primordial feeling that resounds in the cavities of bodies as of woods. The wood can generate doubts, which can reveal the deception upon which civilization is based. Civil disobedience lives in the “wildness” of forests and mind.

Woods are always been dangerous, for humans and thoughts. Enter with caution. 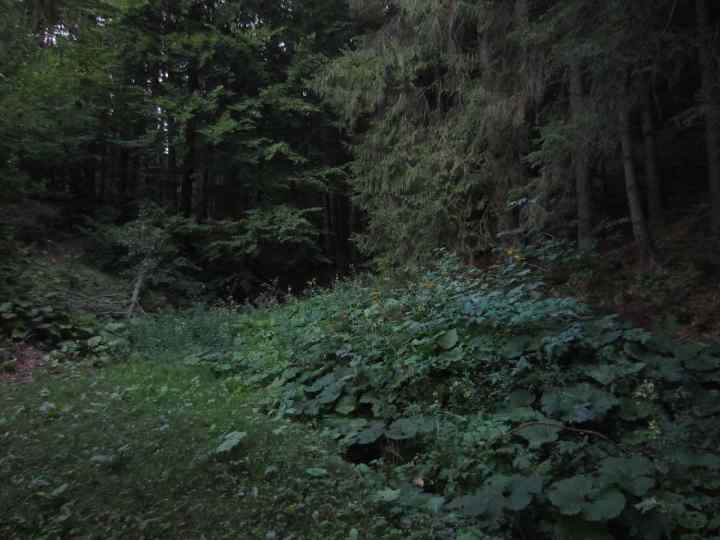 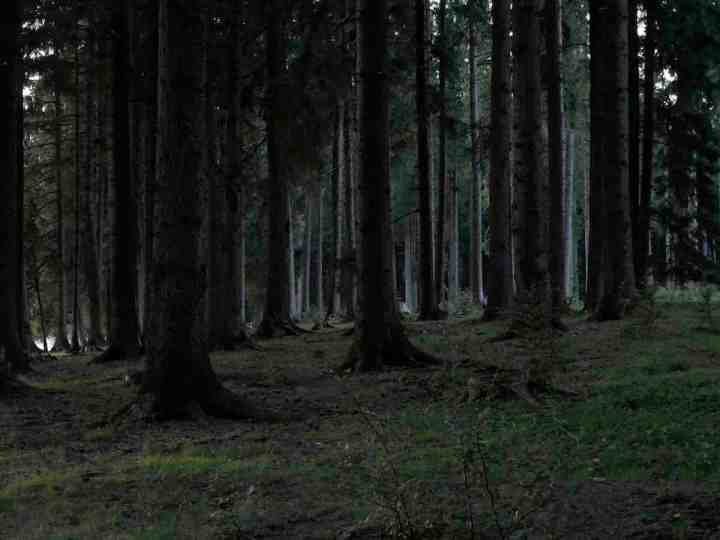 From a human point of view woods are mostly seen as resources for our sustenance, places for food and for wood, in line with the extractive approach to the environment carried out by the current economic and political system. But, from an ecological point of view, forests are places of transpiration and photosynthesis, fundamental for the water cycle and oxygen production. Excellent habitat for biodiversity, they are one of the most important ecological component of the planet Earth. Moreover, a forest constantly regenerates. Forests are ecosystems that survive by synergy between different living forms, plants, animals, mushrooms, bacteria, in ecological relations of exchange and reciprocal inclusion. By constantly eating each other!
In a forest, for instance, we cannot speak of sociability, we should invent other terms for other models of coexistence, other models with which to think about intraspecific interactions, in order to think of other political models, based on new narratives of life and Earth.

At the time of the Anthropocene, in the contest of climate changes and ecological imbalance, I don’t want to talk about queer and postcolonial ecologies, pluriverse ontologies, radical climate justice, planetary ecocide, and so on. They are all too much human concepts. I want to try to look away from a human to a most than human point of view. An earthly, ecological one. 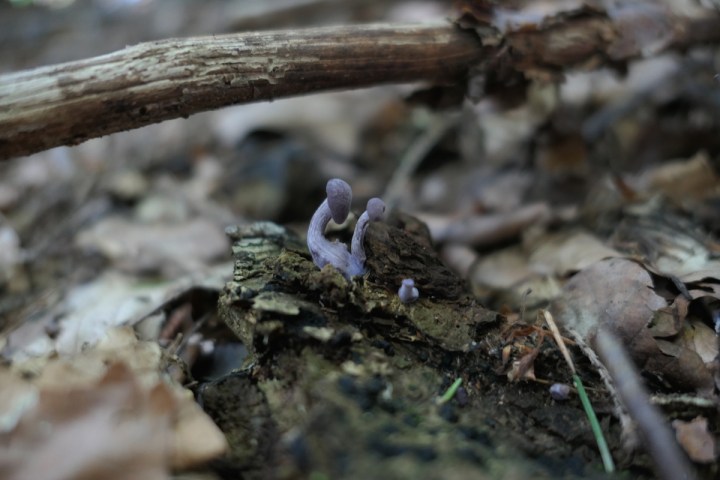 The village is surrounded by woods of spruce and beech trees, which unfold on the Carpathian mountain range, tracing the old border of Transylvania region. I always thought of them as a richness of oxygen and wilderness, and as a marvelous location for art and research.

Intersecţia wants to organize a series of meetings of exploration and conversation in the woods, inviting national and international guests to spend a few days experimenting with new forms of investigation and knowledge sharing, to generate aesthetic practices and thought with-in the woods.

The project aims to develop an eco-critical thinking offering the opportunity to research, breath and think outside the urban, getting in tune with the woods, experiencing the wilderness, to seek new coordinates not only to approach the woods, but learning from the woods how to deal with the urban. Experiencing of such an unusual environment, can give a turn to imagination, and the goal is to find a meeting point between the reasons of men and the reasons of forests.

I don’t know, and I don’t want to know, what we will do in the woods, because I want the woods to suggest us what to do, in an adaptive and surprising way. Growing thoughts according with forest times. 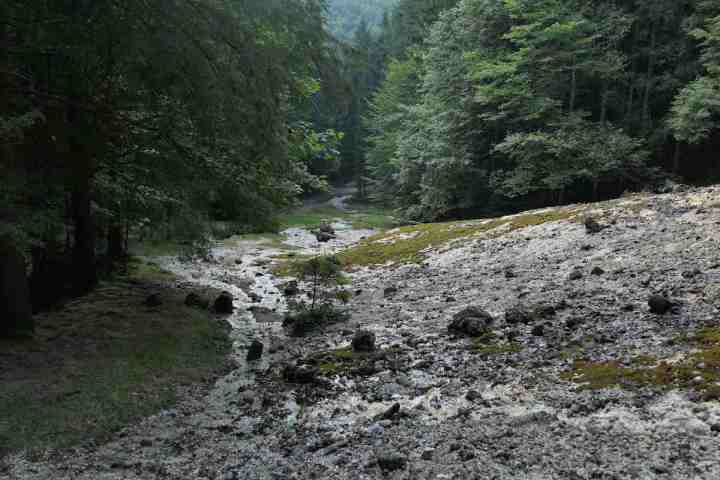 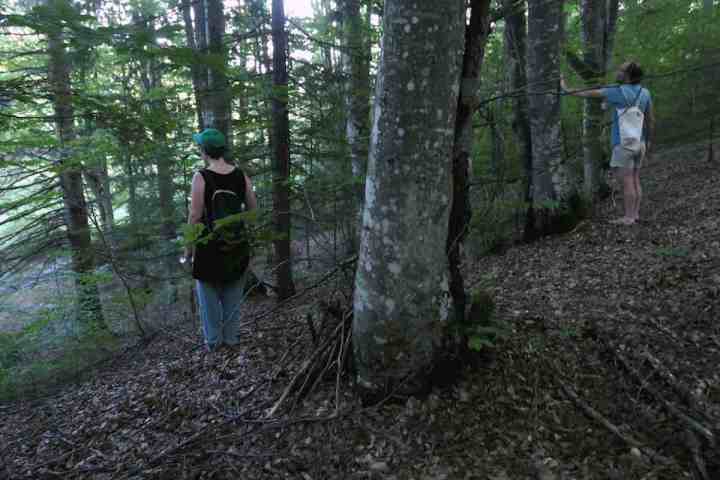 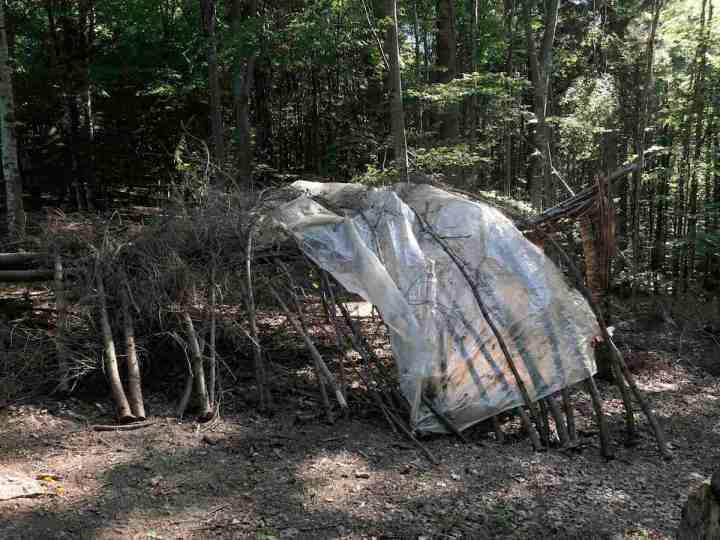 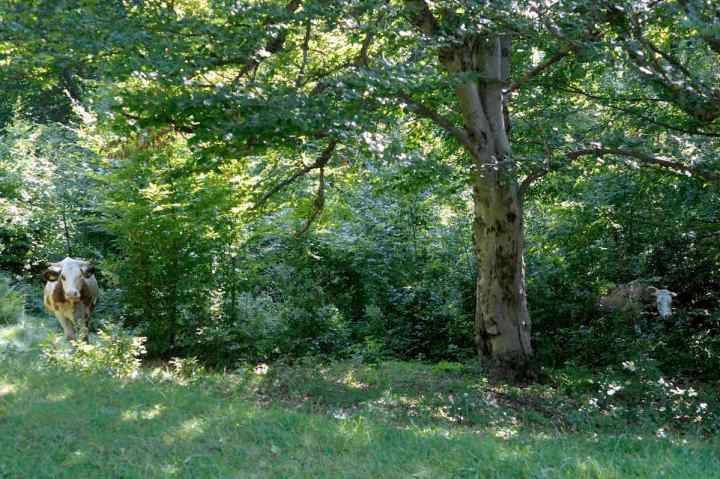 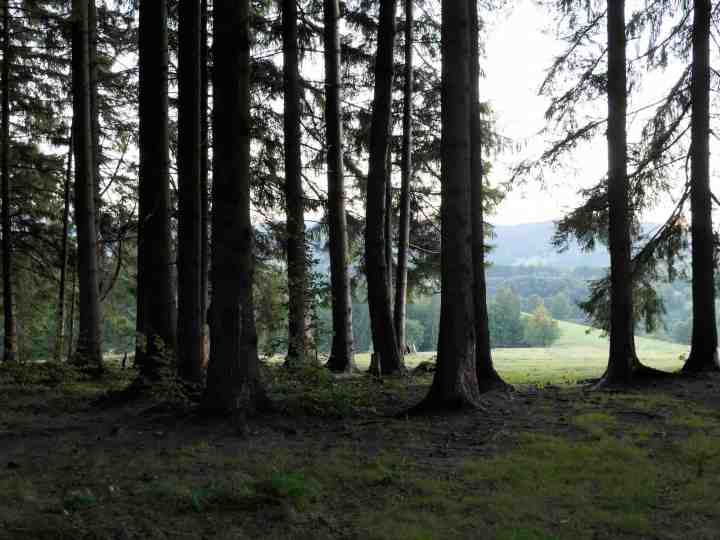 To get in touch with the woods, just breathe.